On this day … Reflection

Yesterday, I had one of those mildly amusing facebook memories pop up on my phone.  I’ll admit that sometimes it’s fun to look back and see what you were doing some moment suspended in time.  I enjoy viewing those moments from another perspective and even reliving them for a moment or two.  Even with that being said, I wasn’t prepared for the memory that FB had in store for me.

Moments before my accident on Lover’s Leap

5 years ago yesterday, I had just had my 3rd knee surgery in a year with Panorama’s Dr. David Snyder.  I went into the surgery completely grateful that he moved mountains in order to fit me in.  The week before, I had had a pretty scary climbing accident off of Lover’s Leap on 285 and knew that I had done something bad with my knee.  It was creaking like an old rusty fence every time I moved it AND it was very swollen.  When I had seen him that Friday afternoon, he removed 200CCs of fluid out of my knee.  We were both worried that I might have ruined the last ACL/Meniscus repair that he had done 8 months prior–which was a do-over from my original ACL/Meniscus replacement from the spring of 2009’s double black diamond skiing accident (definitely worthy of another blog post).  After someone has cut on you and held your life in their hands more than once, it’s easy to feel a special bond with them and a level of uncommon trust.

Dr. Snyder explained that I would need surgery and could be looking at another full ACL replacement.  He had no way of knowing until he was into the knee–unbeknownst to me, his gut reaction was that I would require another ACL replacement.  I swallowed hard as he told me the news  and was very worried about my insurance situation.  You see, my divorce was scheduled to be final on the 1st of August and my insurance coverage gone–not to mention the deductible that had already been met for the year.  Dr. Snyder looked at eyes which had glazed over and confidently said, meet me at Ortho Colorado at 6am tomorrow morning and I WILL FIT YOU IN.

I think that my eyes welled up as he said that he would see me tomorrow morning and save me thousands of dollars.  He had been my trusted doctor as I weathered many very harsh storms–learning about my ex-husband’s double life during my first ACL replacement, my mother’s death after the second ACL replacement and now the newness of the unknown of becoming a single, divorced mom.  Saying that my world had been turned upside down would be an understatement.  Dr. Snyder’s compassion that day blew me away and still stays with me to this day.

As luck would have it, I did not need to have a new ACL that day.  He was pleasantly surprised when he got in there and saw that all he needed to do was trim part of my meniscus as one of the sutures had broken free from my fall.  Score one for me… and for Dr. Snyder.

As I read that memory from facebook, I was instantly transported to what I had felt that day as he told me the good news.  And..I was flooded with gratitude for the good people that have come into my life…and the realization that I had survived a pretty rough couple of years gracefully AND with a damn good story to share. 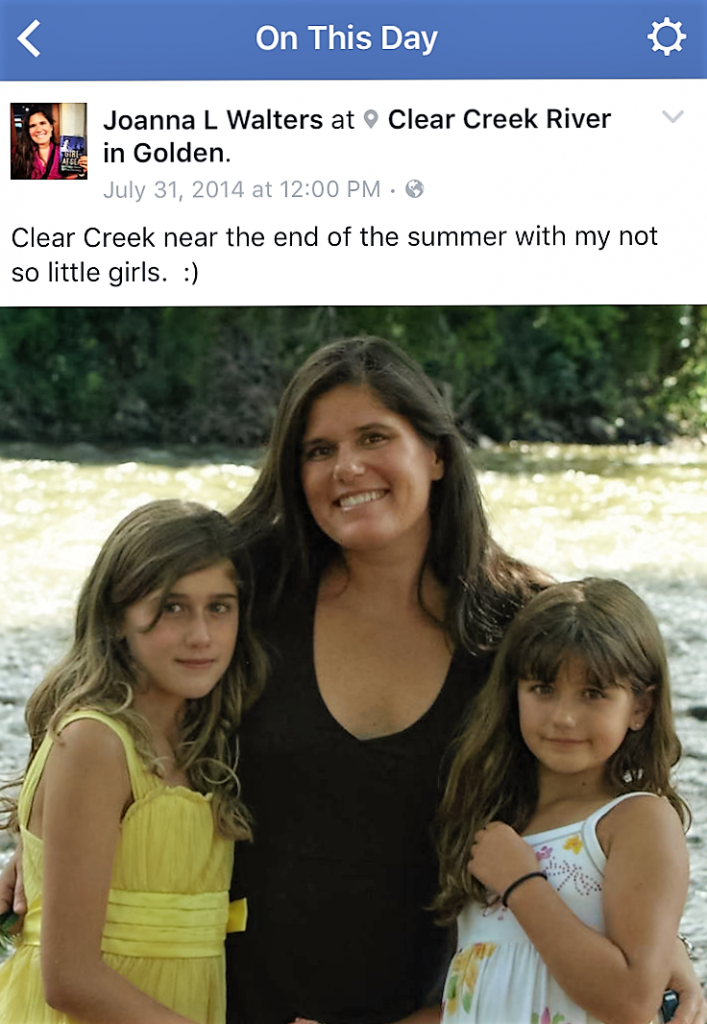 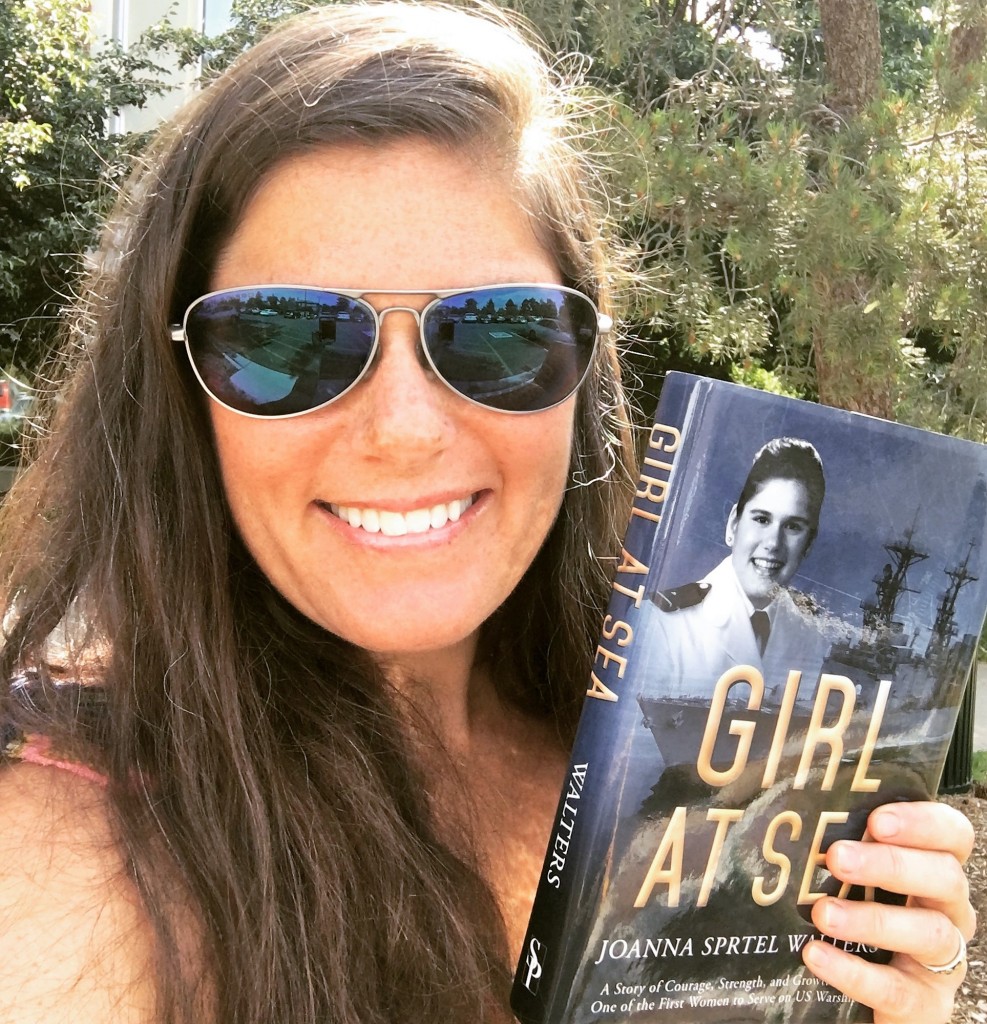 Take that moment to reflect on just how far you’ve come…you may be surprised at how resilient you truly are!